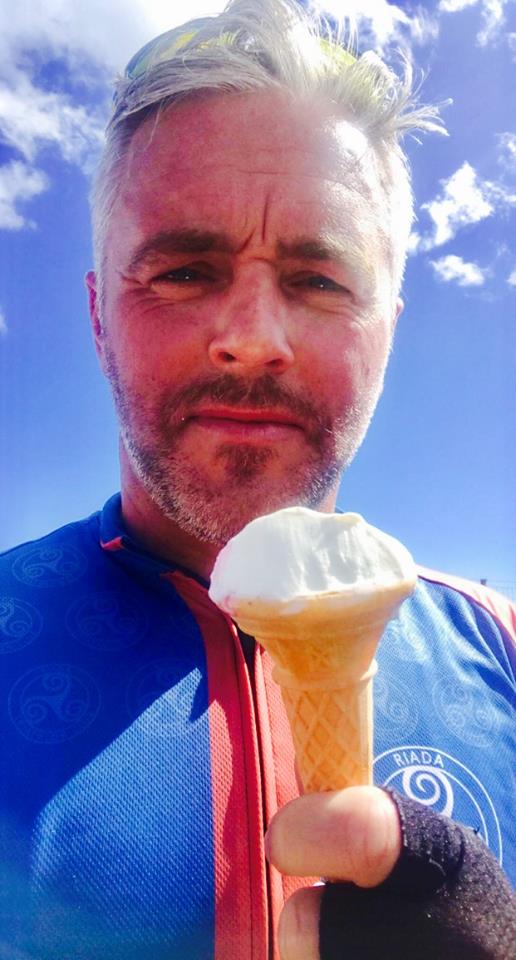 On Saturday 12th May, Riada club members Jim Blee, Ben Goode, Gareth and Sonia Knox, took part in the very scenic Wild Atlantic Adventure Race in Mullaghderg, Co.Donegal. Rachel Blee and Ursula Goode also competed. Yes, it may be in a beautiful part of Ireland but it is a tough race consisting of kayaking, cycling, hiking and running on a live run way!! With a variety of race distances, 5 competed in the full distance, with Rachel also doing the Sprint. There was probably even a little bit of husband vs wife rivalry! Even though everyone put in fantastic times, Sonia was the fastest home and 1st female overall!! Wow! Well done to you all and especially to Sonia, who has continued her presence on the podium!! Keep it up

On Sunday 13th May, there was a great turnout from the club at the Air Ambulance NI cyclosportive. Again taking in another beautiful part of the world along the north coast, and of course the dreaded Torr!!!! I bet the ice cream at the top was good motivation!!! 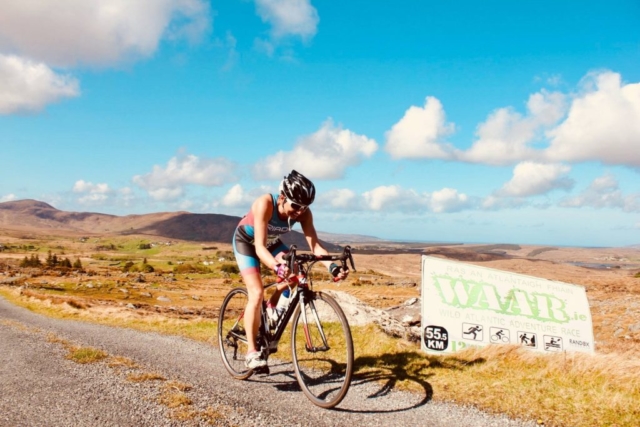 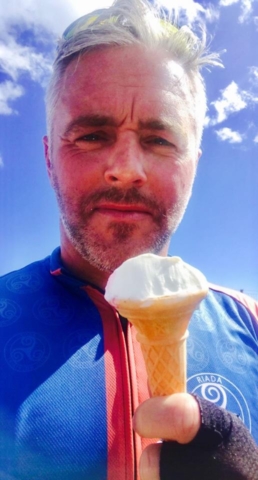 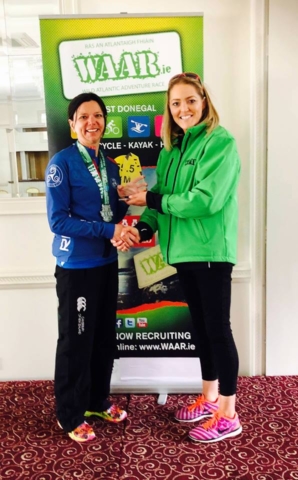 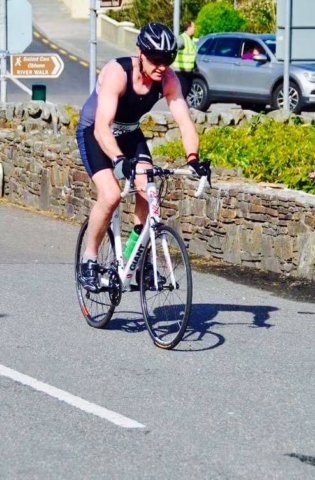 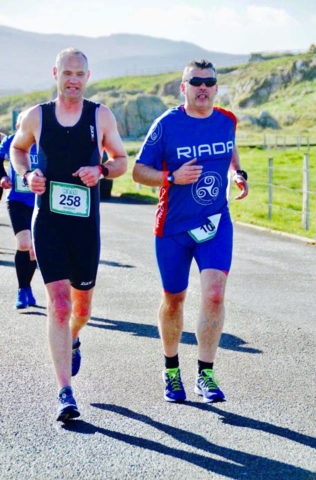 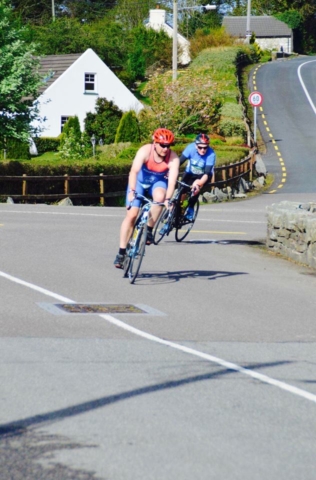 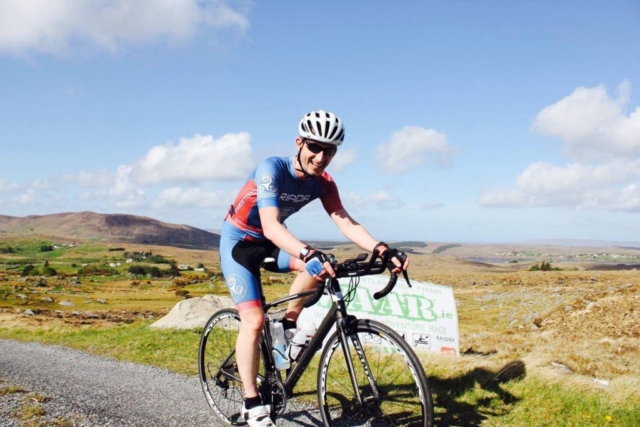 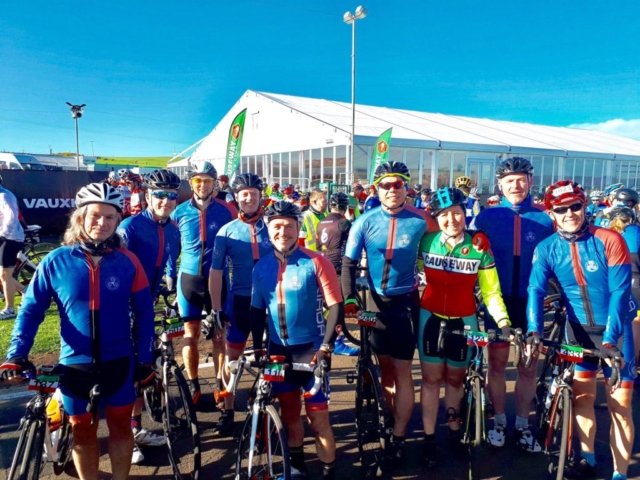 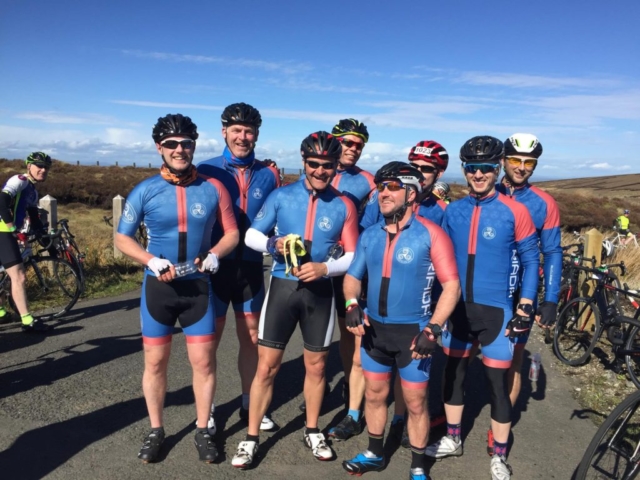 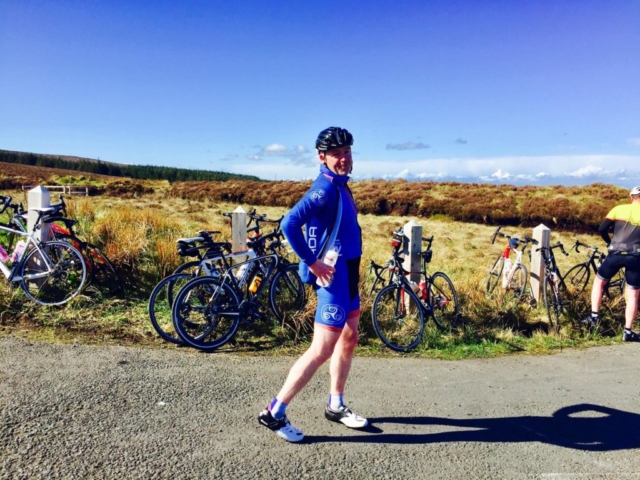