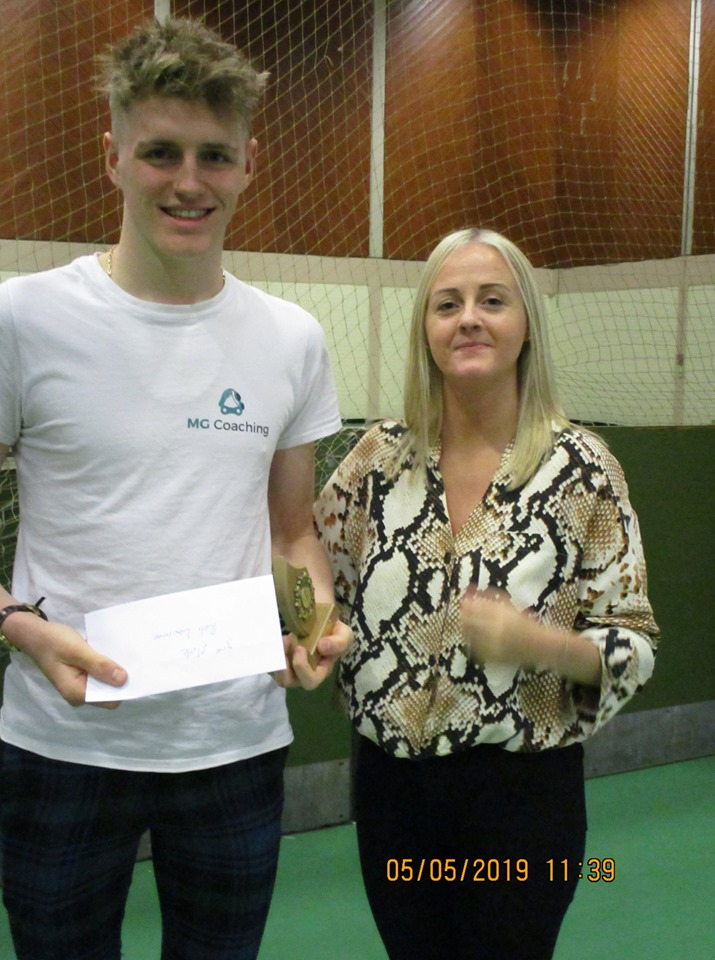 Rob Lawrence cast aside his pink speedos for his RTC trisuit, to compete in the first sprint tri of the season. A second fastest swim of 10:47 and a third fastest cycle of 31:57 saw him lead going into a hard 5k run. Even with an outstanding 17:52 run, Rob had to settle for third place, testament to a 16:49 and 17:00 run from the eventual first and second placed athletes.

Well done Rob on your fantastic achievement although as you have infringed the strict Riada TC dress code, your forfeit awaits!