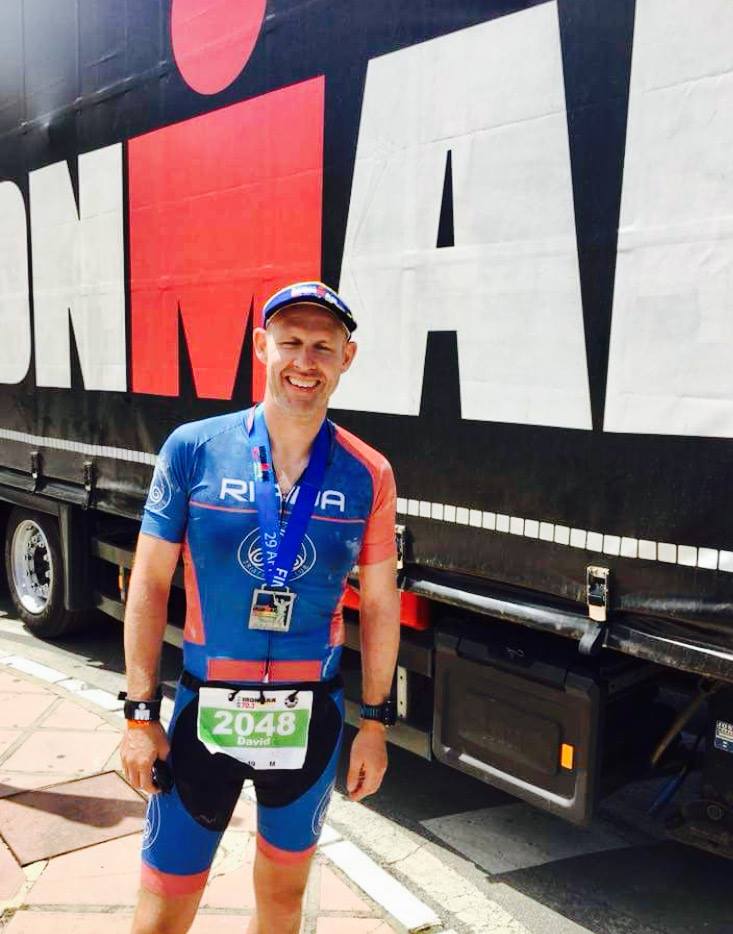 Meanwhile, on Sunday 29th, Nigel Mcknight travelled to Letterkenny where he completed the Super sprint event. Well done Nigel, that’s another one ticked off.

Still on Sunday, David Wilson travelled slightly further afield to Marbella, where he competed in the 70.3. On his own admission, this was his first open water swim of the year and pre race nerves actually weren’t about the race, but whether his wet suit would fit or not

?. Thankfully it did and David had a great race, and had some energy left over to enjoy a little bit of the Marbella lifestyle! Well done, that’s the first 70.3 for the club this year.

On Mayday, despite recent injuries, Norma Snelling and Graeme Morrison both made it to the start line of the Belfast marathon and finished comfortably, albeit in very warm conditions! Also taking part in various relay stages were Heidi Clarke, Susan Brown, Kyle Leckey and Simon Evans. Well done to you all!
A special mention as this was Norma’s first marathon and hopefully not her last! Maybe her next one will be in an Ironman????? 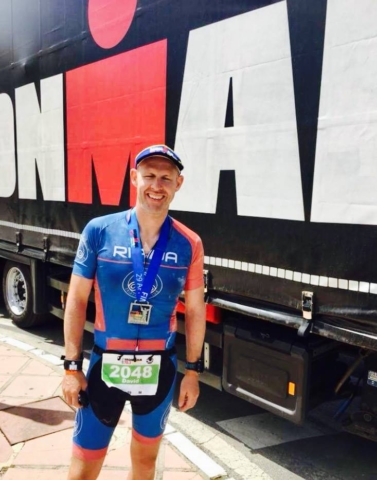 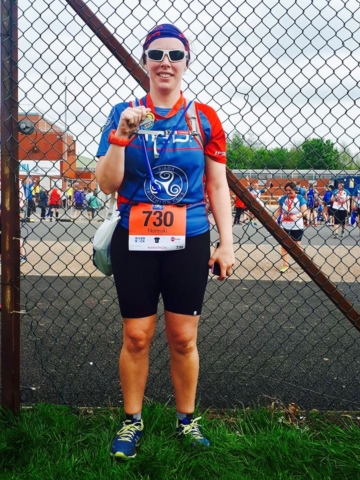 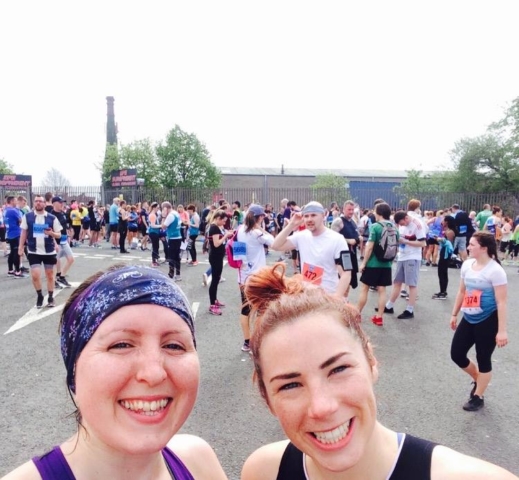