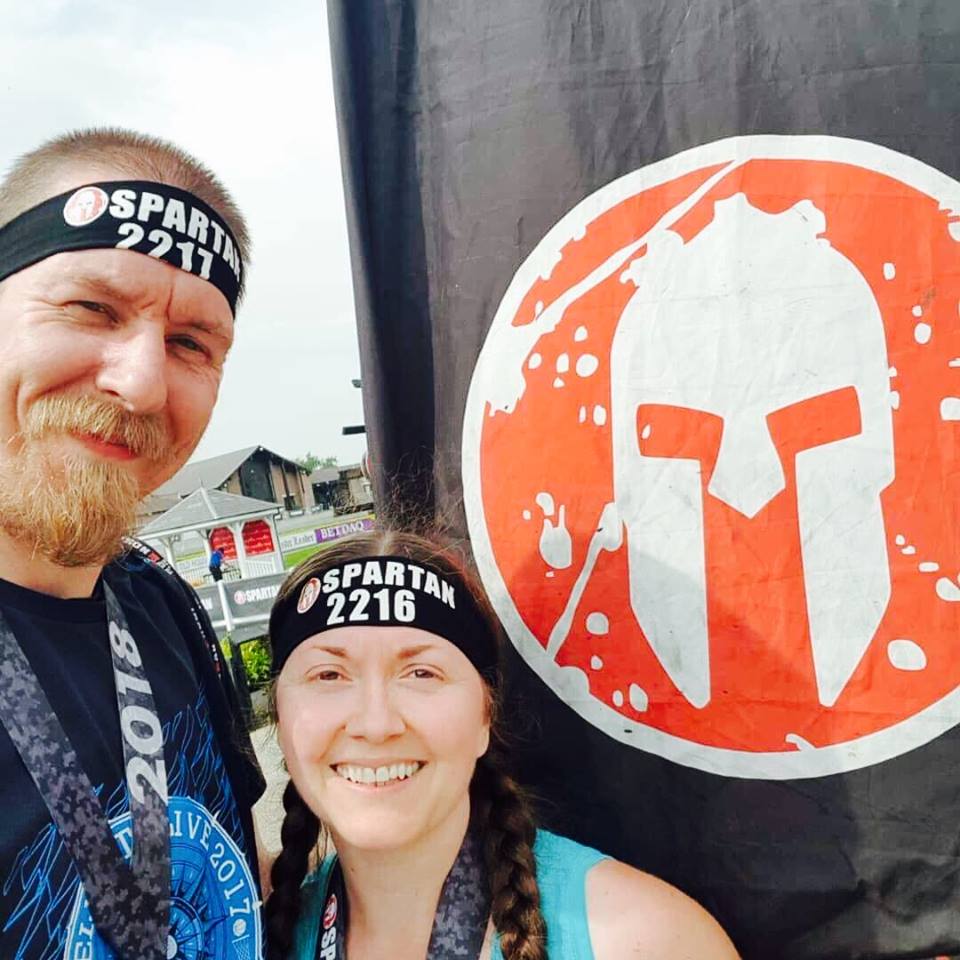 Last weekend saw the ever youthful Chuck Russell take on the Liam Ball Triathlon, hosted by the North West Triathlon Club. Elsewhere Clive Robinson and Neil Ramsbottom raced at the Manchester half marathon in some truly hot conditions. Well, hot for us Co. Antrim folk.

This weekend.Today……Easy like Sunday morning ???? Nope, not for A LOT of our club members, who swam, ran and ‘spartaned’ (I know there’s no such word!) in
Portrush, Ballycastle, Edinburgh and Punchestown.

So…. 8 club members took part in the Portrush Raft race swim. Norma Snelling, Sonia Knox, Mark Allison, Charles Russell, Billy Smith, Sally-Ann Howie, Jim Blee and Ben Goode all swam in the warm(er) waters of the west strand. Jim and Ben chose to brace it in their speedo’s, while the others chose to keep their wetsuits on. Well done all, but especially to Sonia Knox and Norma Snelling who finished 2nd and 3rd females respectively. No jellyfish today Norma

Meanwhile at Edinburgh marathon, Kyle Leckey’s focussed training and superb dedication paid off with a massive PB. Wow Kyle- what a pace!!!! Superb.

In Ballycastle, Eddie Hampton and Donna McConkey took part in the Marconi run, which took place along the beautiful but challenging coastline, on beach and trail. Well done on a warm day out!

Graeme Morrison, along with wife Jacqui, took on the challenge of a Spartan obstacle race, held at Punchestown race course, Naas, Co.Kildare. This is the first time the Spartan race series have put on an event in Ireland. Well done to you both, looks like you had ‘fun’, making your way through 20 obstacles!!!

Last but not least, a shout out to Dominic McDonnell and Gareth Logan, our potential new members (

?) who took on the Gauntlet- half Ironman distance at Cutra, as part of the Castle Triathlon series. Fantastic. 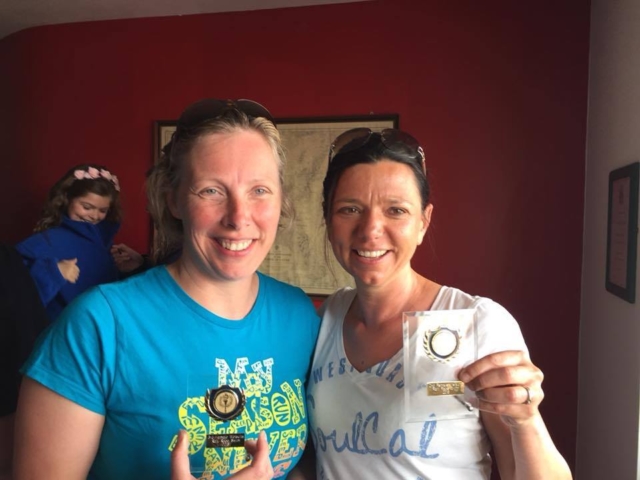 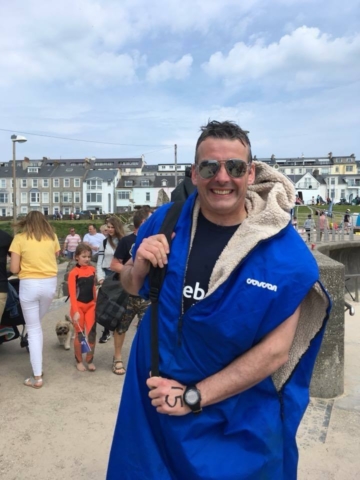 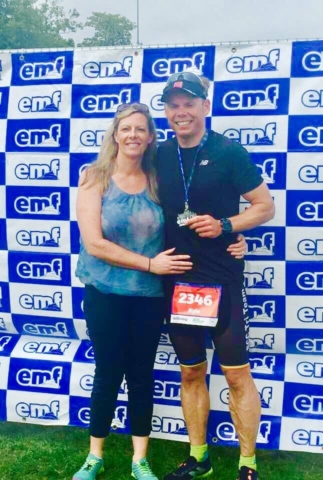 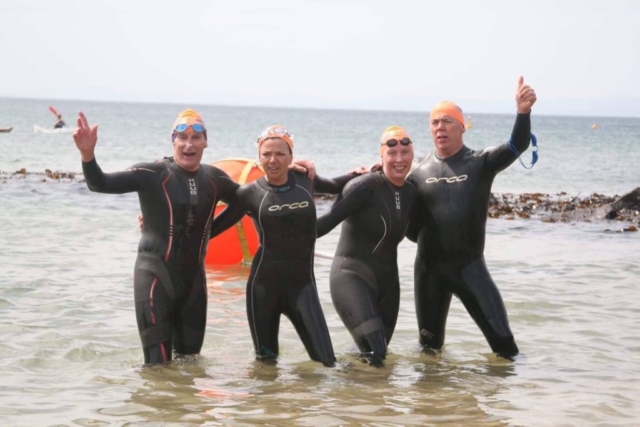 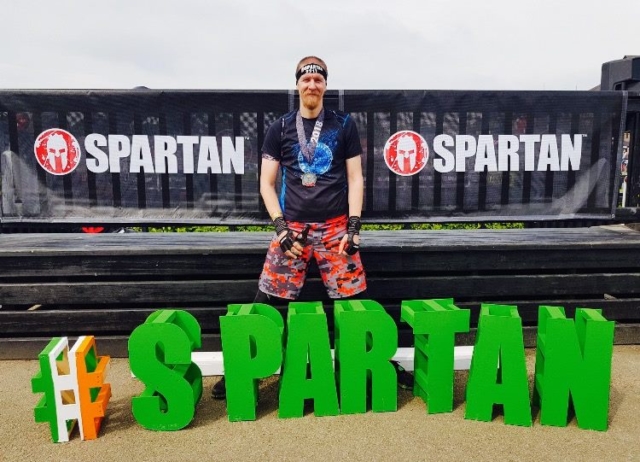 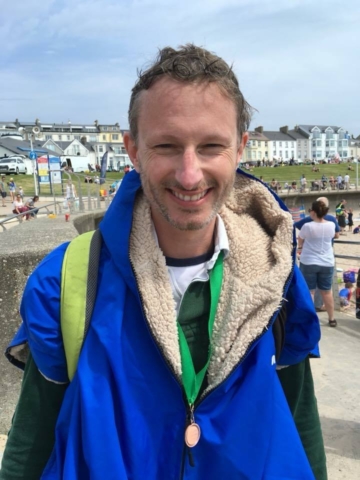 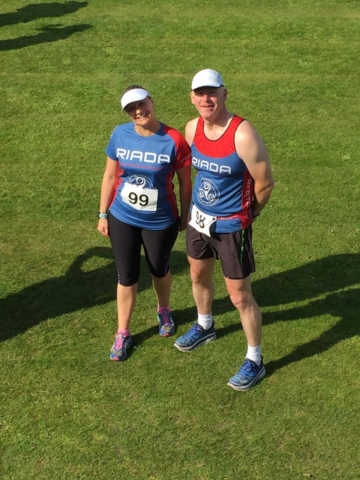 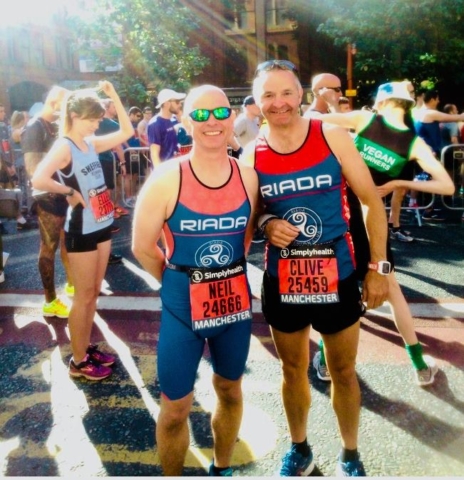 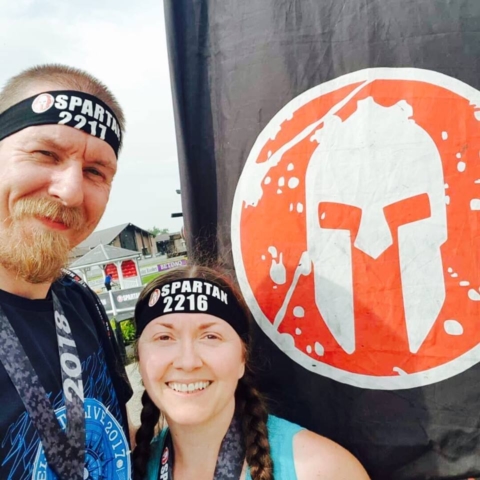 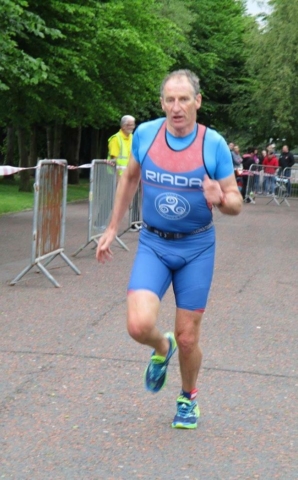 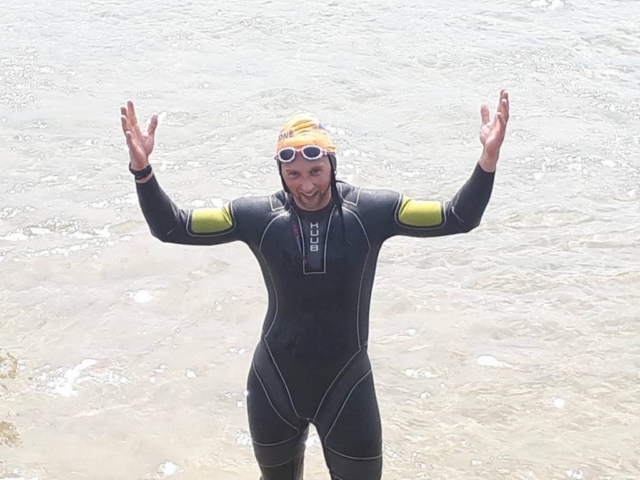