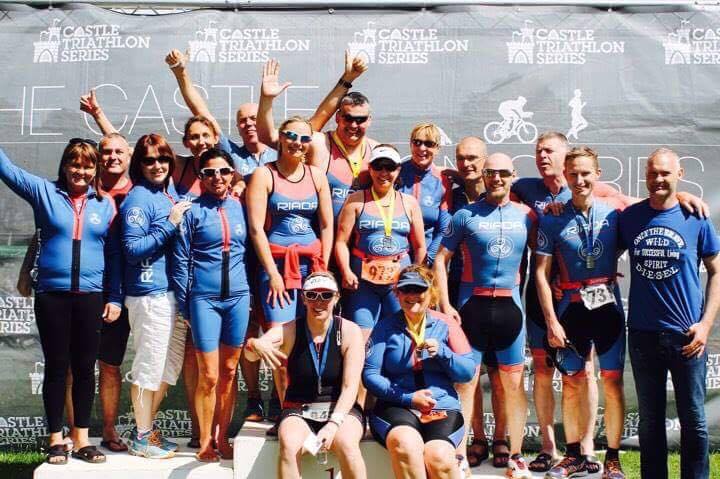 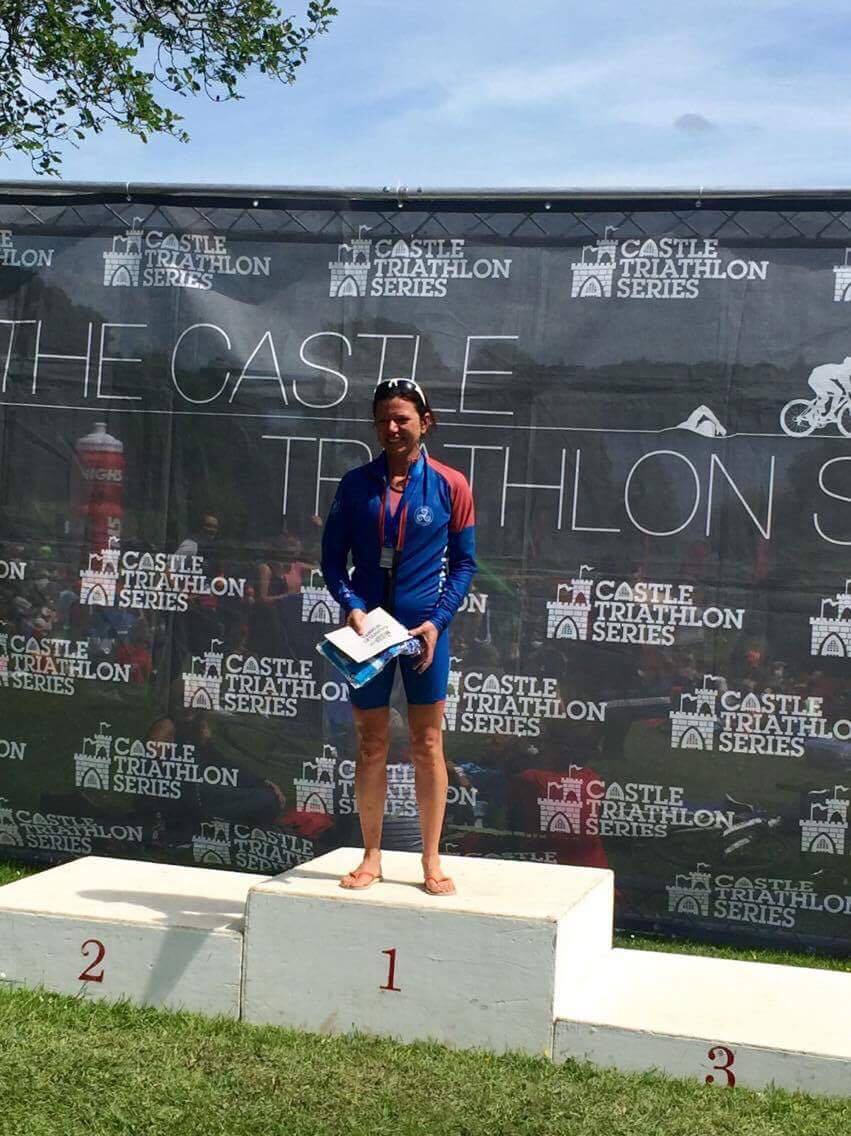 What a weekend at Lough Cutra, Galway at the Castle Triathlon Series! The 2-day event consisted of a variety of sprint distances on the Saturday and both the longer standard and 70.3 distance on the Sunday. Riada TC had a contingency of 18 down (plus club supporters) for this epic event, all competing in various distances. On the Saturday, which was lashing with rain, making the transition areas and run interesting, we saw Rhona Laverty complete her very first triathlon (Super Sprint) along with friend of the club Gareth Knox (Super Sprint), Karen Neill (Sprint distance) and William Neill (Sprint Plus). The rain ceased moments after the events finished allowing the ground to dry up for the Sunday, which turned into a stunning, sunny day. William Smith, Ben Goode, Eddie Hampton, Janine Gordon (11th female), Norma Snelling and Sonia Knox all completed the 70.3 Half-Ironman distance. Elaine Robie, Neil Robie, Jim Blee, Julie Sittlington, Marshall Craig, Angela Calderwood, Chris Millar and Donna McConkey all completed the standard distance. Well done all! Especially to those whose first time it was to complete their respective distances.

Results can be found here